After the noise of the 2016 presidential campaign dwindled, America was left waiting on the execution of a variety of promises that President Trump made over the prior eighteen months. One of the most pressing topics of discussion around Capitol Hill remains tax reform. As our new leader created his personal success in the boardrooms of corporate America, the legislature remains a collection of politicians born and raised on opposite sides of the aisle. The concepts included in the changing tax rates that Trump’s administration is tweeting out on his social media bear little resemblance to anything that either the Republican or Democratic parties have been testing out for the past four years in chambers. What kind of changes are in the pipeline? We’ve created a quick review of them and who may or may not benefit from these adjustments to the tax laws.

Currently, the United States has one of the highest corporate tax rates in the developed world, topping out at 35% for large corporations and as high as 39% for self-employed small businesses. While the GOP has been promoting a tax reduction down 25% for corporations, the Trump contingent is fielding a rate as low as 15% when the business reinvests profits back into company growth.

The concept is to provide an environment that supports new businesses and growth in those presently operating. It would encourage companies that are looking at overseas expansion to consider remaining on U.S. soil and continuing to bolster the tax receipts of the government.

While this sounds fantastic for our capitalistic society, there has been a noted lack of discussion regarding the spending of fewer tax dollars. If a large segment of tax income vanishes from big business and the one-percenters, what will happen to the deficit and budget?

Tariffs on Imported Goods to Be Enacted

The current administration is looking at implementing import tariffs at a rate of up to 35% to be applied to goods manufactured outside of America and brought in for sale to consumers and businesses. This is supposed to help with the gap created by a sudden loss of corporate taxes without making significant spending cuts.

However, with America’s ability to actually manufacture many of the goods purchased on a daily basis by its citizens on a steady decline, retailers are arguing that the cost of the new tariffs will be passed directly to John Q. Public, indirectly raising his tax burden and chasing his wallet out of the brick and mortar stores.

No Spending Cuts Have Been Mentioned…Yet

While the song of tax reform has been steadily chanted throughout the campaign, few details have been shared on the intended budget process. If these tax cuts are enacted, the Tax Policy Foundation estimates that the government could lose as much as $9.5 trillion in the first ten years. As America continues to recover from fiscally irresponsible business models from the early 2000s, creating an even more massive deficit through lack of tax collection without reducing spending could seem like a path leading us down the proverbial rabbit hole.

However, with the GOP firmly in charge, cuts will certainly be discussed in committee in the name of creating at least a neutral budget. The big mystery is where will those cuts fall?

Which Segments of Industry, Education, and Public Safety Will Be at Risk? 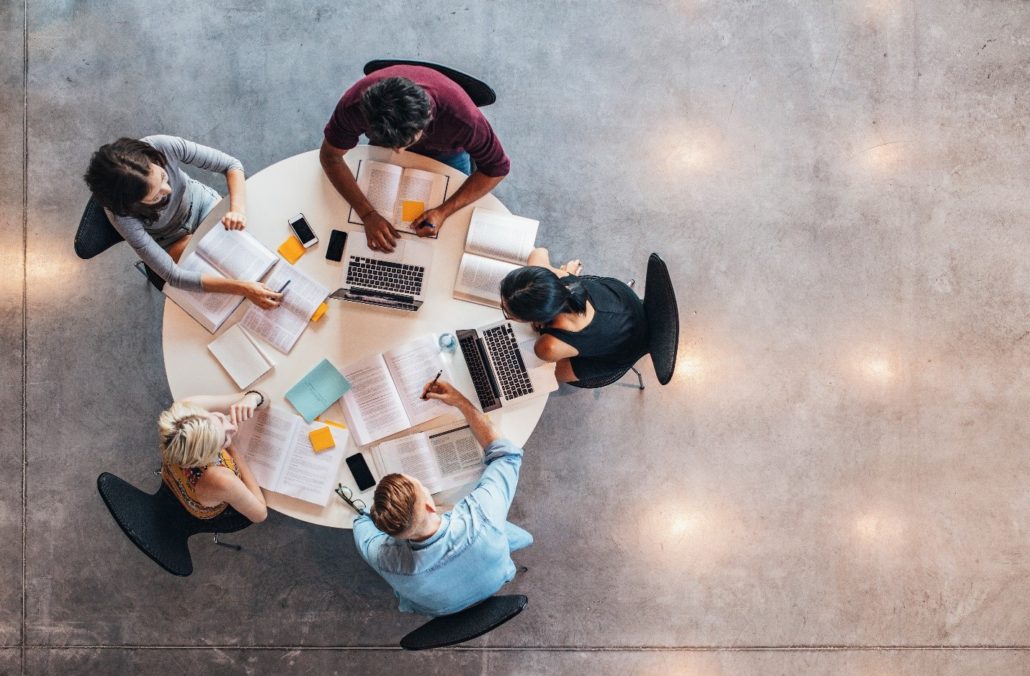 As the Trump administration moves forward with many of their campaign promises, a clear indication of areas that will lose funding can be determined by reviewing popular areas of discussion over the past year.

Any company that is involved in the manufacturing and sale of goods would potentially see negative effects with the proposed reforms. The cost of importing products for sale or even as part of the supply chain for domestic final manufacturing will significantly increase the cost of doing business and retail prices, and negatively impact how far a family’s budget can stretch. With the international market only a click away on smartphones and laptops, there is a real risk that even more degradation of the brick and mortar retail model will occur when having staples delivered to your door beats out shopping at the corner store. The auto industry, clothing, electronics, and even grocery stores will be significantly impacted.

When budgets are being minimized, often the first services to be reduced are those associated with arts and sciences. Libraries, after-school programs, music and art in education, and funding for independent research programs could become limited. Even as great progress has been made over the last decade in improving our students’ ability to compete in the international employment market, deep cuts in funding schools will result in a negative rippling effect over the next ten years.

Finally, there is no possible way to have any discussion about where our tax dollars are being spent without talking about the great healthcare question. As the administration struggles to come to grips with creating a new Affordable Care Act, ensuring it remains properly funded while tax funds significantly decrease seems to be the latest version of a Rubik’s cube.

That seems like a lot of Americans that won’t benefit from the reforms, but that doesn’t mean it won’t happen.

Why Will the Reforms Pass?

While on the face it looks like the companies that produce the largest segment of tax income for the federal government may see their tax rate reduced by up to 20%, the gap created by this huge reduction has been explained by those promoting the Trump tax reform. Currently, the nation is enjoying economic growth of around one or two percent. By enabling businesses to lower their tax burden and allow for full-expensing instead of depreciation, experts say the rate of growth could expand to as much as 6%. The $6 billion loss of tax funds initially would be ultimately offset by new businesses flourishing and being able to reinvest their profits into the operation, while growing an ever larger tax base.

Even if the Trump proposals were not born out of the conservative side of the Capitol, highlighting the growth of the economy by supporting the expansion of big business will surely be embraced by the Republican Party, which currently is enjoying the majority in both the Senate and the House.

Who Will Be the Voice of Reason? With the Democratic base increasingly agitated, it will be increasingly difficult for the liberal and even moderate side of the aisle to be seen as working with the GOP and the White House. Current bills for the reform have been created using budget reconciliation, which does not require bipartisan buy-in. It’s going to take a concerted effort on the part of manufacturing, education, and the healthcare industry to ensure that their interests are not forgotten in the rush to get the tax reform pushed through the system.

If you are concerned that the looming tax reforms will not provide a real benefit to your business or organization, top lobbying firms situated in Washington, D.C., can provide the assistance and presence needed to get your government to listen to you. If there was ever a time in history where actively pursuing political change was needed, this is it. Don’t hesitate to take action and become part of the democratic process today.