President Obama’s current anti-lobbyist efforts are up for debate as we near the Presidential election. As we have already seen in the Democratic Party and presidential nominee, Hillary Clinton, they have essentially relaxed the Obama administration’s policies on lobbying contributions and donations. The Trump campaign early on was reluctant to be swayed by lobbyists.

Initially, the Trump campaign took a reserved approach to lobbying, much like Obama did during his initial run for president and his re-election campaign. However, there has been some shift within the Trump camp in the past several months, with support from lobbyist groups and firms.

Long before Trump received the nomination, many DC lobbying firms were already taking a stance between the—then potential—candidates seeking the nomination during the primaries. Many lobbying firms said they would prefer it if Trump was nominated, as he seemed more approachable and willing to at least listen to their causes, whereas, with the other candidates, lobbyists were worried it could mean further restrictions and limitations in the future.

Even still, the future of lobbying is not written in stone. If Trump were elected president in November, his support for or against lobbying efforts is not entirely clear. On one hand, if the lobbying is directly related to a cause Trump actively supports, then chances are he would be receptive. On the other hand, if the lobbying were directly opposed to a cause he supported, then he might take a different stance on lobbying. 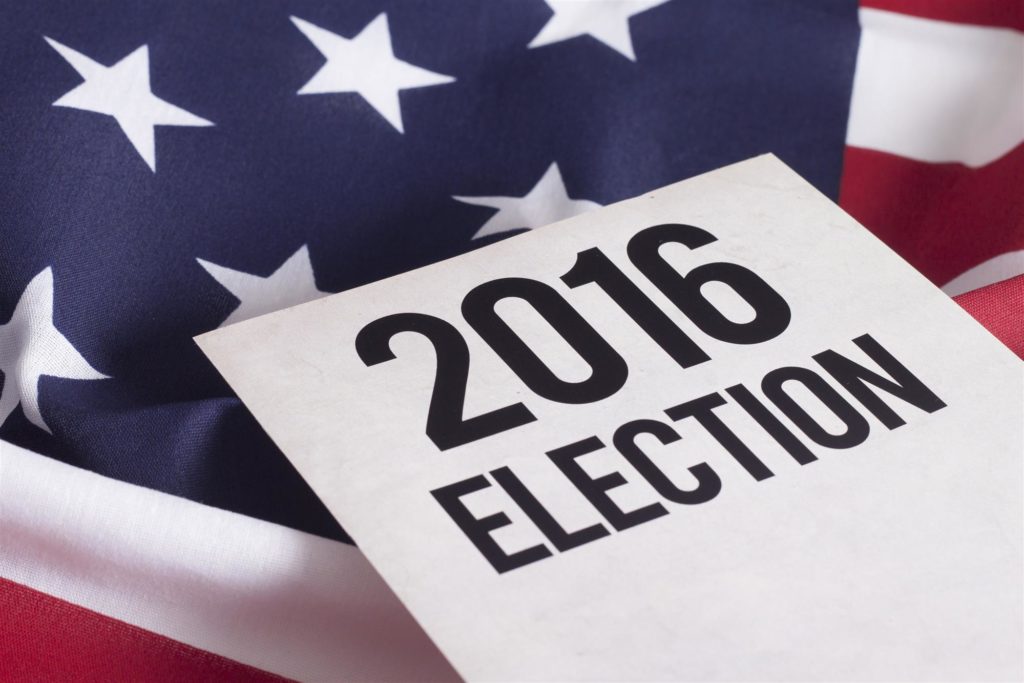 Part of what makes Trump more appealing is his nature to want to deal with things quickly to get things done. Some speculate Trump would not be opposed to negotiating to ensure his goals were achieved during his presidency and would be willing to cross certain lines others have been reluctant to or refused to cross, in the past. Essentially, this makes him a perfect person for lobbyists to work with and gives them the ability to help influence policies within the executive branch of government.

With Trump’s strong corporate background, along with his idea of government, it could potentially mean as president that there would be no limits placed on the government and its ability to get things done. Rather, the government would be enabled to do what it had to do, which opens up the door for support for various causes whether they are for tax breaks for keeping jobs in America, environmental issues, or other such causes.

Regardless whether you support Trump or Clinton, one thing is for certain: Obama’s restrictions on lobbying appear to be changing for the better for lobbying firms in DC. Lobbyit is here to lend our support in ensuring your voice is heard on the Hill for those causes you support. Contact us by calling 202.587.2736 to learn more and see how we can help.